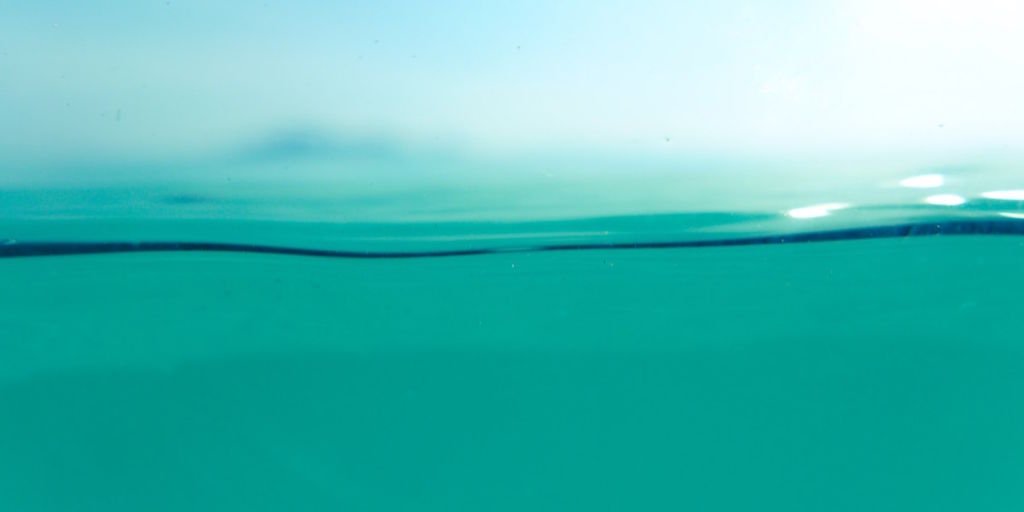 Recently while visiting my son, I was introduced to float therapy and low emf sauna therapy. Initially, I was thinking what the heck now! If I am honest, the word was not exactly heck…

My son following a major surgery during his freshman year in college, had to have several feet of his intestines removed. Following that experience he opted for a vegan lifestyle. The surgery was in no way associated with his prior eating habits; however, it did unearth the desire to understand more about his body in order to avoid any further health related issues.

Each one of us, comes into our lives with a purpose, whether we understand what that purpose is or not. Some of us, are clear early on, while others take a little longer to determine what their life service is all about.

As a successful running back with a four-year scholarship to the University of Tennessee, intestinal surgery was not on any of our radar. Nonetheless, as painful as it was for him, and certainly his family and friends that cared about and loved him, the experience launched him into his purpose.

Prior to that, his palate was filled with “good ole Louisiana delicacies,” all on which he was raised on. Red Beans and Rice, Gumbo, Jambalaya, just to name a few were items that made their way to our dinner table weekly.

Admittedly, when he began sharing the knowledge, he was acquiring on the value of his diet choices for his body, as well as, other practices that leaned more toward a holistic approach, I listened intently, however, didn’t activate.

It is so interesting how life prepares you, without you even realizing, for things that are up ahead, both good and challenging. For years, I listened to the lessons my son would share, never knowing that one day, they would become hugely important in my survival. I know for sure; he had no idea of the same.

As a breast cancer survivor, hearing the “C” word will always conjure up devastating thoughts. Following crisis, your ears are open and your interest in what it will take to survive is sharpened quite a bit. I recall, when we met with my oncologist early on, my son and my daughter were both with me. As we sat all together, my son began to ask questions about his lifestyle and whether it could be beneficial to me. Of course, healthcare providers are extremely cautious of what they say, however, it was loud and clear to me when she simply said, “you should listen to your son!”

Has it been easy, not! I was born and raised on both Louisiana cuisine, and southern soul food. Rice and gravy with every meal, meat, potato salad, macaroni and cheese, cornbread, oh my goodness, I do not even want to think about it.

As I began to research the concept of changing my diet, over and over I stumbled upon my son’s teachings. The only difference was the words were authored by someone else. As I put my toe in the water and began trying meal alternatives, one thing became abundantly clear, I felt amazing.

Now it was time to advance to another level, and that is why I was open to trying his recommendation of float therapy, and low emf full spectrum sauna therapy. I am going to be honest, when I entered the room to begin float therapy, I was somewhat intimidated by the submarine type equipment, not to mention the hatch is completely closed…………yikes. With an open mind, I showered, closed the door and entered the submarine type equipment, which was body temperature, and contained 4000 pounds of magnesium which not only detoxifies the body, while preventing the body from doing anything except float.

Inside, there is no light and no sound, your body simply floats. You are encouraged to concentrate on your breath and by doing that, you will be amazed at the release of stress you experience. Not only that, ideas are downloaded, prayers seem more powerful, peace surrounds you. 90 minutes in a closed in contraption, brought me solace that I did not realize I needed. At the end of the 90 minutes, I felt like I left so much mental weight in the tank, while embracing a brand new and refreshed person.

With the float behind me, off, to the sauna I went. My son CJ and my daughter in law did warn me that it would be hot and to drink a lot of water, however, when I looked at the thermometer and it read 130, I was wondering how anyone could survive this. Surprisingly, as I sat there reading what a benefit each of the colors offered my DNA, my 20 minutes were up and once again, I emerged brand new.

No one could have told me that I would be open to any of this, but with an open mind I accomplished that which I never thought I could or would.

Throughout life, I am sure I am not the only person that has heard a person say NO before even trying. Maybe it is a type of food, a sport or exercise, and perhaps even being open to meet a person they do not currently know.

As we navigate our way through this pandemic, use this time to redefine who you are, and what you want to accomplish. Emerge brand new and be open to things you may never have considered or been familiar with. Let the past not rob your future and allow yourself to soak in knowledge regardless of where it originates from. Trust me, you will become a better you as a result of just opening your mind and not allowing it to starve. 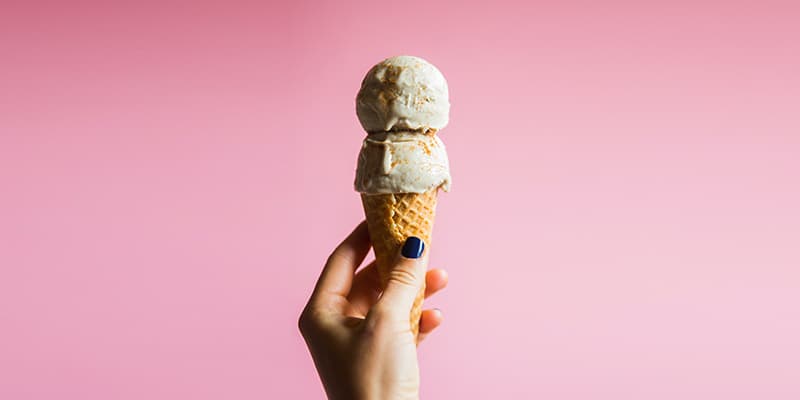 Speed Up Don’t Get Left Behind 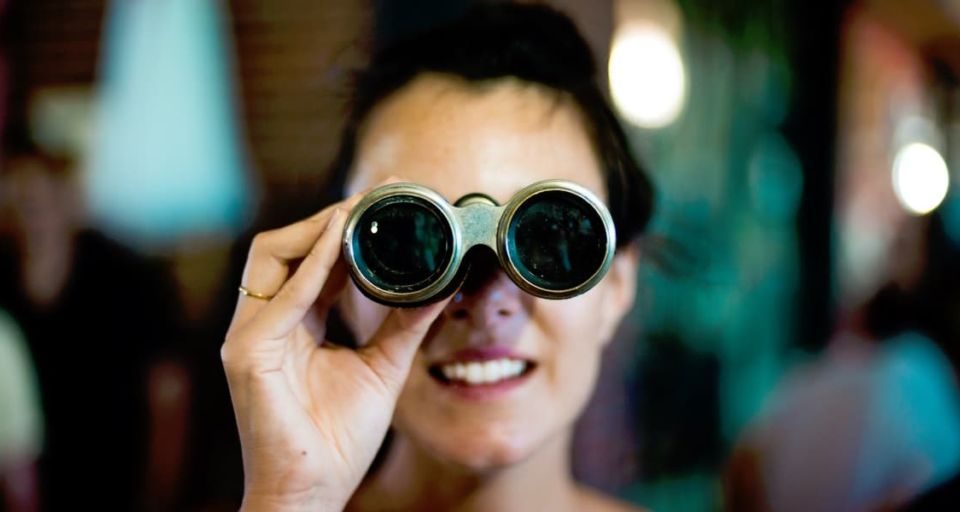